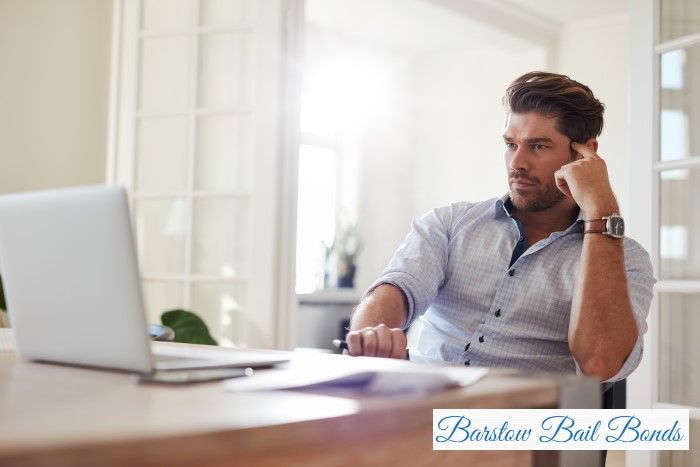 The bail system is a great program. For a specific amount of money, you’re able to purchase you’re released from jail. It’s great.

Finding Out How Much Bail You Owe

There are two different ways to find out how much bail you owe.

The first is talking to the booking officer. There are many situations charges where the booking officer has been provided with a list of bail amounts that correspond with specific charges. The amount is usually fairly small and manageable. In some cases, you are even released on your own recognizance which basically means that as long as you promise to make your court dates, you don’t have to pay a cash bail.

If the booking officer can’t provide you with a bail amount when you’re booked, a bail hearing will be scheduled. This usually happens fairly quickly after you’ve been formally charged, though holidays and weekends can delay the process. During the bail hearing, the judge will look at your personal and criminal history, your community ties, and the charges filed against you. They’ll take all of this into account and determine what they think is a fair bail price.

What if You Can’t Pay a Cash Bail

If you can’t cover your cash bail, you have some more options. Approaching Barstow Bail Bonds is a great idea. First, we only require 10% of the bail price down, we’ll cover the rest. Second, we have an assortment of programs in place that help you come up with the bail money you need. Programs include:

If you’re cash poor but asset rich, feel free to ask up about the possibility of using some of your assets as collateral. There is a chance we can work something out. In this situation, it never hurts to ask.

Barstow Bail Bonds is a family owned business that has been serving California for several years. We have a great deal of experience handling bail and are familiar with how all of the local courts work. We are open 24/7. As soon as you discover you need help covering bail, give us a call at 760-256-6666 or click the Chat With Us. Every consultation with one of Barstow Bail Bonds California bail bonds experts is free.

The sooner you touch base with us, the sooner we can get you out of jail and reunited with your family. 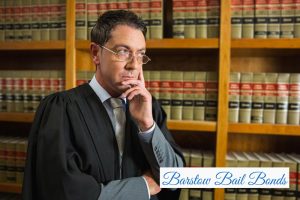 California lawmakers believe that the common citizen should be as protected from the police as possible. The creation of search …
Read More 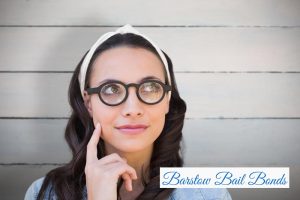 How to Handle a Police Interrogation 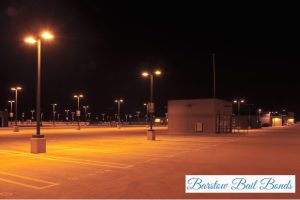 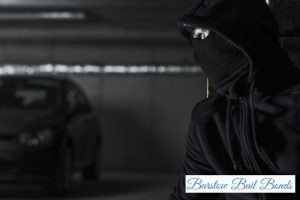