What Failure to Appear Means to Your Bail Bonds Agreement 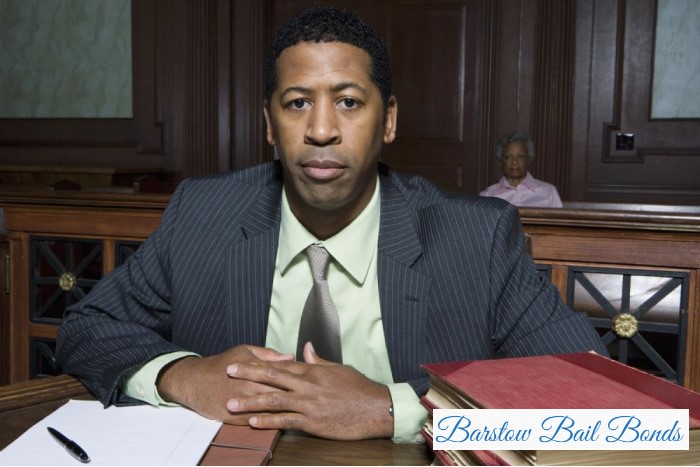 One of the terms you will frequently hear whenever there’s a discussion about bail bonds is the failure to appear. In this case, failure to appear is exactly what it sounds like. It means that you failed to show up for a scheduled court appearance. Whenever this happens, it throws a monkey wrench into things. The entire bail process depends on suspects showing up for each and every one of their court appearances.

What a Failure to Appear Means to You Legally

Failing to appear in court is a convictable crime. If you were originally charged with a misdemeanor, the FTA will also be a misdemeanor. If convicted, you could face:

In some cases, both the fine and the jail sentence are issued.

What a Failure to Appear Means to your Bail Bond Agreement

A failure to appear in court is a direct violation of your bail bond agreement. It not only impacts you but if you had a co-signer, your choice puts a severe strain on their financial situation. Your co-signer agreed to be responsible for you. If you fail to appear for your court date, and you aren’t able to be found in a reasonable amount of time, you’re co-signer is responsible for the entire amount of your bail. That means they’ll lose whatever collateral they used to secure your bail bond. The same is true if you put up collateral for the bail bond.

When all is said and done, it’s in your best interest to show up on time for each and every court appearance. Being where you need to be saves everyone who is involved in your case a great deal of stress and aggravation.

When it comes to working with a bail bonds agency, you want to work with someone who not only promises discretion but who will also do everything possible to simplify the process for you. That’s exactly what you’ll get from Barstow Bail Bonds. We’re a family-owned bail bonds company that has a long history in the area. We provide zero-interest bail and also have low-payment options.

To learn how you’ll benefit from our bail bonds program, call 760-256-6666 or click Chat With Us now. All consultations are free!