You’re Outside of Your Home State and Have Been Arrested! Are you Eligible for a Bail Bond? 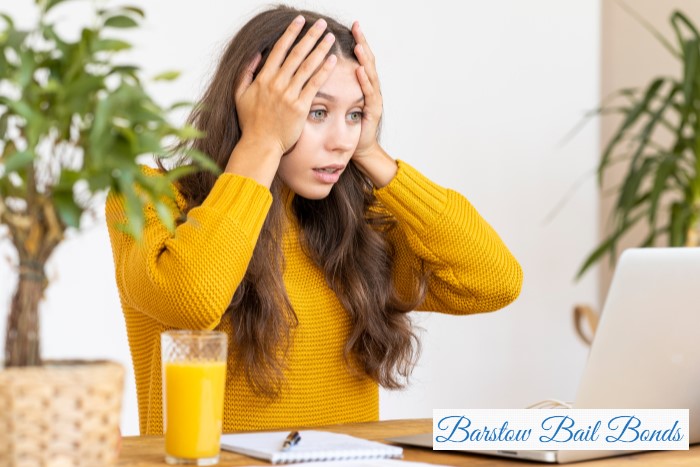 Most of us know that a bail bond is something that exists so that you can work and spend time with your family while you wait for your criminal case to make its way through the incredibly slow legal process. But what happens if you’re arrested in a state that’s not your home state? Are you still eligible for a bail bond?

Getting arrested in a state that isn’t your home state is complicated, which is why you should try to stay out of trouble while you’re traveling. Sadly, sometimes staying out of trouble simply isn’t possible. And, even more sadly, some people are falsely accused while they’re traveling.

If you’re not a resident of California when you’re arrested, you’ll likely have to attend a bail hearing. The judge will look at the charges, explore your history, and try to decide if they think you’ll return to California for your appointed court dates. If they think you will, they’ll likely grant bail.

Great! One hurdle handled. But if you can’t afford to pay your bail, how are you supposed to get released?

Your best option for getting a bail bond in your situation is finding a bail bonds agency that is willing to take on something that’s called a transfer bond.

Getting a transfer bond takes a little more time than a traditional bail bond and it involves using two bail bond agencies as opposed to one. What you’ll have to do is find a bail bonds agency in both California and your home state who are willing to work together. You should also be prepared to owe the agencies a little more money since, in addition to your 10% fee, you’ll also have to pay a Transfer Bond Execution Fee which generally costs between $50 and $100.

The good news is that apart from paying a little more and finding two bail bond agencies that are willing to work together to make the transfer bond work, from your side of things there is very little difference on how the process works. The two bail bond agencies handle all the paperwork and maneuvering of funds. Once all that’s taken care of, the California agency handles the paperwork and gets you released from jail.

When you find yourself in need of a California bail bond, you can’t go wrong with Barstow Bail Bonds. We’re home to the zero percent interest bail bonds and the free consultation. Simply call 760-256-6666 or click the Chat With Us Now.