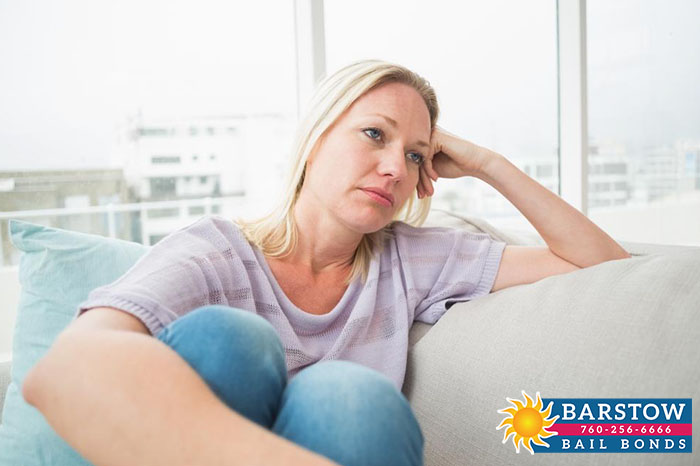 If you are like most people, than you probably don’t like it when the temperatures rise too high. Here in Southern California it is not unheard of for the temperatures to rise into the triple digits, which is never fun. This kind of heat can be deadly in its own right, but a recent study by researchers at Stanford has found that higher than average temperatures can increase chances of another problem.

The study looked at how climate change can affect the mental health of a person and found that suicide rates increased when temperatures rose above their monthly average. For every 1 degree Celsius rise in temperature, the monthly suicide rate increases by .68% in the United States. This was a noticeable trend that the researchers found after examining statistics from 1968 to 2004.

Here in the United States, suicide is the 10th leading cause of death. The Center for Disease Control and Prevention (CDC) states that suicide claimed around 45,000 lives in the United States during 2016. This is compared to the roughly 800,000 people who die to suicide every year around the globe.

The belief is that when temperatures rise, they increase the likelihood of a person becoming more depressed, which can lead to a higher risk of suicide. Anyone who has ever had to deal with extreme temperatures knows that they don’t always put a person in a great mood.

For anyone who is depressed and struggling with suicide, it is important to know that you are not alone. There are people out there who are willing to help. The National Suicide Prevention Lifeline can be reached 24/7 by calling 1-800-273-8255. They also have a website that offers additional resources, and can be reached here.