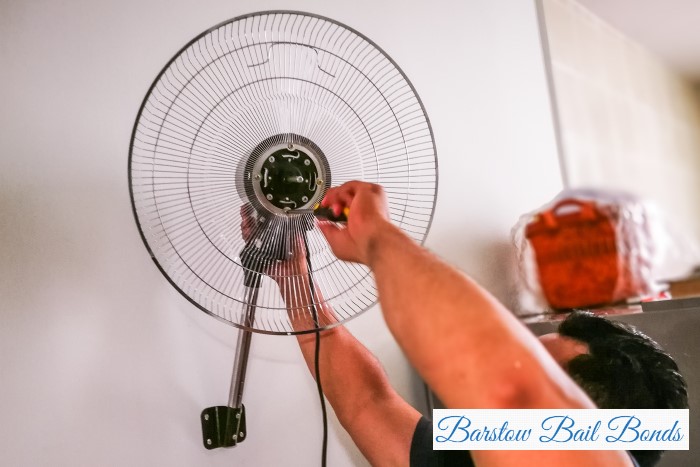 Since May, various people have expressed concern that the power grid won’t be able to provide enough electricity to meet everyone’s needs. According to a May 6, 2022 article that was posted by CBS Sacramento, the California Independent System Operator (Cal ISO) was already seriously concerned about whether supply would meet demand. At the time, it was predicted that the state’s power grid would be approximately 1,700 megawatts short.

There are a few different reasons why electricity is becoming increasingly difficult for Californians to use. The leading reasons that electricity is in short supply include wildfires that not only destroy many electrical resources but often put an additional strain on the grid. The drought makes it harder to find the water needed to create electricity. Last is the sheer demand people are placing on the state’s electrical system. As the days get hotter, people are using their air conditioning more frequently which drains electrical resources.

While you may not be able to completely spare the state from rolling black and brownouts this summer, there are a few things you can do that will limit the strain you place on the overtaxed system and also lower your monthly electricity bill.

Switching the air conditioning off and turning a fan on is always a great way to conserve electricity, especially when you’re the only person home. Fans create a wind-chill effect as they circulate air around the room. Occasionally using a damp towel to moisten your skin will enhance the fan’s cooling properties.

Since the fan doesn’t actually cool your home but simply moves air around, you’ll want to shut it off whenever you leave the room. Continuing to allow it to run will simply drain your electrical supply for no good reason.

Invest in a New Thermostat

Believe it or not, the thermostat you’re using can have a major impact on your monthly utility bills. All you have to do is replace your traditional thermostat with an automated one that you can program to accommodate your family’s routine. Why is this important? It means that during the times when no one is home, the system will turn off your air conditioning and allow the internal temp of your home to rise a bit while you conserve energy by not running the A/C. Just before you’re scheduled to get home, the automated thermostat will turn the A/C on so you return to a cool and comfortable environment.

What steps have you taken to decrease your electricity use this summer?