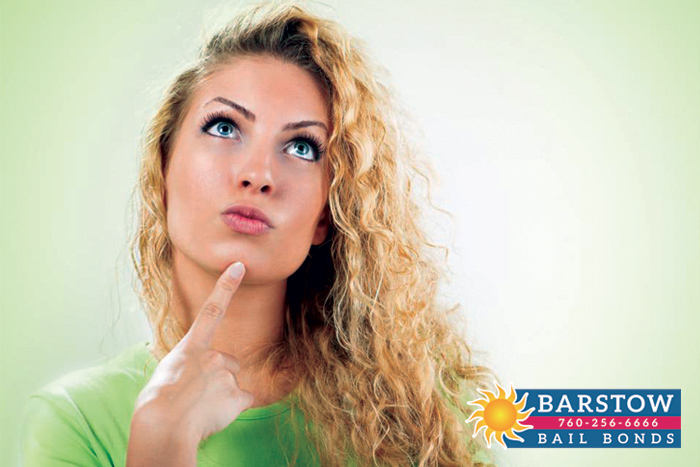 Most bail bond companies, such as Barstow Bail Bonds, accept credit cards as a form of payment. Credit is most peoples’ preferred method of paying for things, especially if these things are on the more expensive side, like bail. However, most people wonder if paying for bail negatively affect credit score? Does it look bad on my statement?

Talk to your Barstow Bail Bonds representative; they can show you all the ways payments can be accepted and can work with you to create a customized payment plan. Barstow Bail Bonds wants to make this process as simple as possible for you. Barstow Bail Bonds can be reached online or at 760-256-6666. Talk to one of our reliable bail agents for a FREE consultation. Ask any questions you may have. Learn about our no down payment bail bonds and discounts we offer. We work around the clock, so feel free to call us anytime!

To learn more about our services, call Barstow Bail Bonds at 760-256-6666 or Chat With Us now. Consultation is FREE!