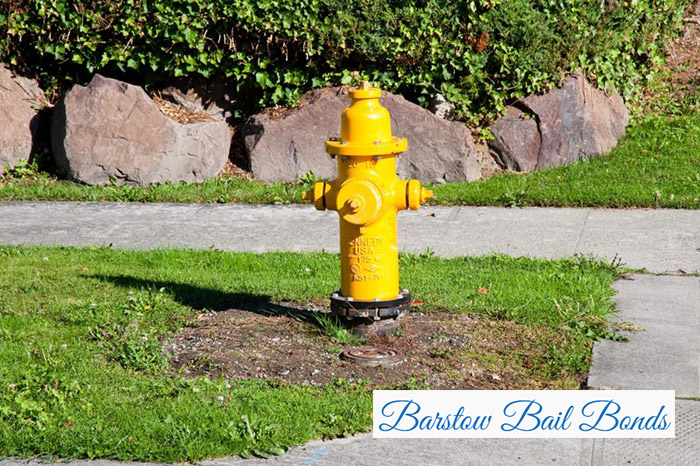 Any driver that lives in a city knows the hassle of finding a decent parking spot. This gets incredibly difficult in highly populated areas, such as cities, or even at popular spots in rural areas. If there is someplace that a lot of people want to go to, it is safe to assume that parking will be limited. This can make finding a parking spot very frustrating.

What can get even more frustrating is finding a clear spot on a curb and thinking everything is solved, only to realize there is a fire hydrant. In some instances, people will decide that they would rather park in front of the fire hydrant than look for another spot. After all, the curb is empty, and how often is the hydrant actually needed anyway?

Well, what these people may not realize, is that doing so is actually against the law here in California.

California Law against Parking in Front of a Hydrant

However, there are a few exceptions to this. If a licensed driver is sitting in the front seat who can immediately move the vehicle if need be, they won’t receive a ticket. Cities can adopt local ordinances that reduce the range from 15 feet to 10 feet. Lastly, vehicles owned by, and clearly marked, by a fire department can park in front of hydrants.

While most fire hydrants are marked with signs or a red curb, not all hydrants are clearly marked, and they don’t need to be. It is the responsibility of the driver to see fire hydrants and know not to park in that specific area.

Parking in front of fire hydrants is illegal due to the fact that, while unlikely, they could be needed at any moment. If a fire breaks out nearby, the fire fighters will need that hydrant to combat the blaze and save lives and property.

Penalties of Parking There

Parking in front of a fire hydrant isn’t a crime, so a driver won’t go to jail for doing so. However, it is still illegal and therefore a person can count on getting a ticket, amongst other things. The ticket will have some small fines, somewhere around $100.

In some instances, the vehicle can even end up getting towed. In which case, the owner of the vehicle will have to pay some fees to get their vehicle back.

Lastly, in the event that a fire breaks out and fire fighters need access to the hydrant, they are allowed to do what they need to in order to get to the hydrant. More often than not, this means breaking the windows of the vehicle to run the fire hose through. When this happens, the driver is left with repair bills and a ticket, because it is a safe bet to assume that law enforcement agents will notice the vehicle in front of the hydrant now.

Fire hydrants are emergency tools that are meant to help fight fires. While they aren’t needed all of the time, when they are needed, they are important. They can mean the difference between a building burning down or not. That is why it is illegal to obstruct them by parking in front of them with a vehicle.

While trying to find a good parking spot near popular areas can be very difficult, parking in front of a hydrant is never a good idea. It can very easily cost a person more money than it would have to just find another spot.

What do you think about California’s law about parking in front of hydrants? Is it a good law, or does it need to be adjusted? 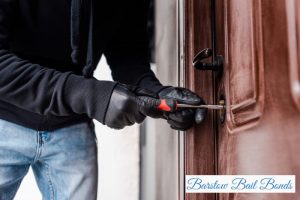 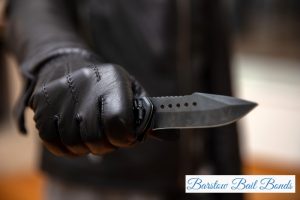