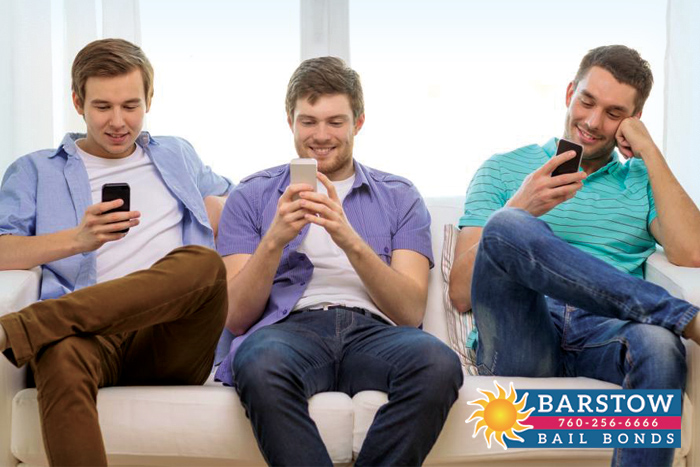 Do not be surprised if you post incriminating content on your social media and then a few days later, the police come knocking at your door. Social media is no longer just about exchanging memories and connecting with friends. It is now also about business, politics, and even fighting crime. If something suspicious pops up on social media, you can bet that it will go viral and the social media company and the police will get involved.

Southern California police are investigating a teenager who can be seen on videos uploaded to social media, going on a rampage and committing various pranks that eventually cross the line into criminal acts. The video shows the teenager entering a Popeye’s kitchen, grabbing several pieces of chicken, then walking out. Other videos show the teenager stealing pizza from a delivery man, stealing a bowling pin from a bowling alley, and making messes in a 7-Eleven and a liquor store.

The police are investigating all of these incidents and possibly others. While it is unlikely the boy will be taken to court as an adult, he will certainly face consequences as a minor. This could include community service, fines, and possibly attending programs or classes in an attempt to settle this behavior.

Rebellious and punk are words commonly associated with teenage years, but the rise of social media has certainly fueled the behavior. People see others doing similar things all the time, and posting it on social media to gain likes and comments. It is like instant fame and attention. They believe they can and should do the same because it is what they want, but seldom do they think about the damages and consequences of their actions. Let alone the consequences of bragging about their actions on social media. Social media can make it worse because at that point, more people are talking and gossiping.

Everyone, not just teenagers, needs to be cautious of what they post on social media.

If what they post is later used against them, they must ready to deal with the consequences.