Wondering How Someone’s Bail Is Determined?

Some people think that bail is determined at random, but there is a method to the madness. You can learn more by meeting with an agent at 13643 Navajo Road, Barstow, California 92308 or by calling 760-256-6666. 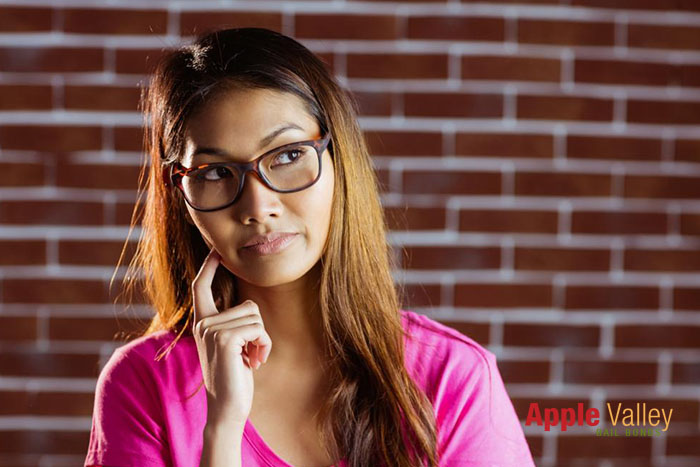 If you are currently dealing with a loved one’s arrest, you may be wondering how his or her bail was determined, or why it is so expensive. Well do not worry, most people do not have a good understanding of bail. We are here to answer those questions and solve the mystery that is bail.

How is bail determined?
What most people do not realize, is that there is actually a method to choosing someone’s bail amount. Every county has a bail schedule, something that lists out every crime and how much the bail should be for each crime. The judge uses this bail schedule as a starting point, he or she can then adjust the bail amount based on a few different factors. The judge will look at the defendant’s criminal history, standing within the community, and the likelihood of the defendant running. Each one of these factors can raise and lower the cost of the bail in its own way. This means that someone who has never committed a crime can get a lower bail than someone who has a criminal record even though they are accused of the same crime.

Now you have a basic understanding of bail. If you have any more questions about bail, or bail bonds, feel free to talk to our professional bail agents here at Barstow Bail Bonds.