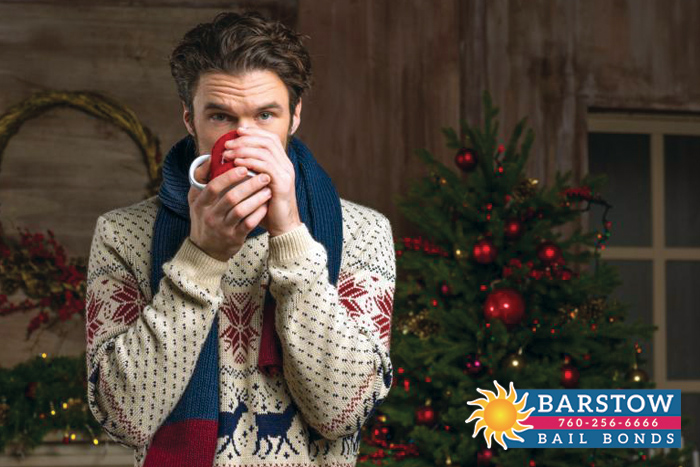 Nobody likes being cheated or scammed. We all worked hard to get what we have and when someone takes it away from us, it can be incredibly frustrating. This is why it is important to be aware of scams that are out there that cause people to lose thousands of dollars. This can make it very easy for scammers to make a lot of money really fast.

Two of the most popular methods for scammers to get money from their victims, is to either have the money transferred to them or to have the person send them gift cards.

With these two methods, once the money is sent, it cannot be reclaimed, even if it becomes apparent that the money was sent to a scammer. This is why these two methods are so popular, and why you should never send a money transfer or gift card to anyone unless you know exactly who you are sending it to.

Some scammers try to get around this, by targeting grandparents. The scammer will pretend to be the person’s grandchild and claim that they were just arrested. They need help, but do not want the rest of the family to know. They can even have some information about who they are pretending to be thanks to what they found on social media sites. If you ever get a call like this, be sure to ask lots of questions and talk to the rest of the family about it. You may learn that it was all just a scam.

A person should always trust their gut when something doesn’t feel right. By doing so, they can prevent themselves from being scammed and save themselves thousands of dollars.