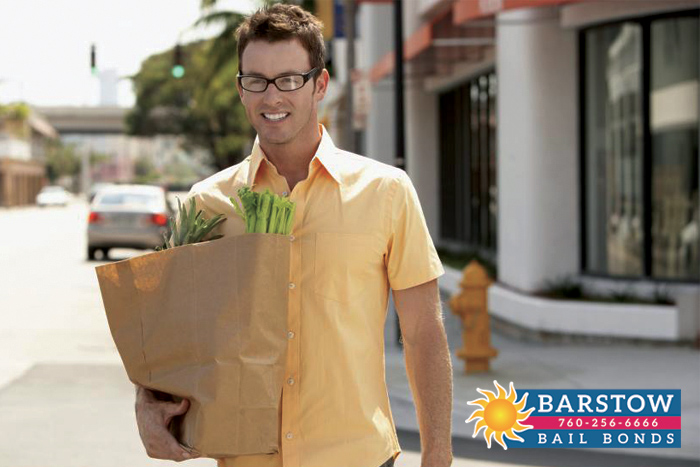 If you are like many other Californians, you are probably still trying to train yourself to bring reusable bags to the store when you get groceries. It has been a bit of a struggle, but admittedly a small one to help the environment.

The state of California recently banned stores from using single use plastic bags in an attempt to reduce the amount of plastic waste the state produces.

Stores would still be allowed to offer plastic bags, but they would need to charge a minimum of 10 cents and the bags would need to be reusable.

Some people do not paying the extra 10 cents per bag, while other people completely hate the idea of paying for something they used to get for free. Realistically, it is not that big of a deal. The old bags were terrible, not just for the environment, but for the purpose they were designed for. Just think of how many times those single use bags broke and spilled their contents all over the floor. With this new law, shoppers will either get stronger plastic bags from the store or have stronger cloth bags that they brought from home.

The hardest part about this new law, is training yourself to remember to bring bags from home. This is something that will get easier with time, until it is second nature.

How to Find Bail Help Anywhere in California