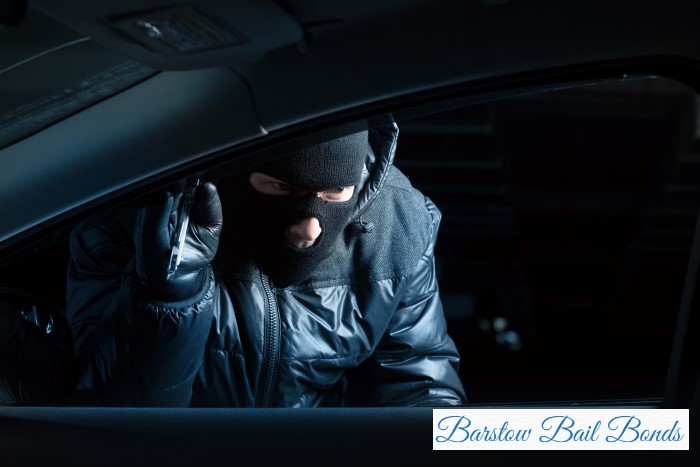 Carjacking in California defers from car theft in that during the commission of the crime, either force or fear was used to take the vehicle. Instead of simply slipping into a vehicle, finding the keys, and taking it for a joyride, you wait until the car’s owner is around and force them to give you the keys.

A guilty conviction of carjacking is serious. Not only will you have a felony record, but the judge could sentence you up to nine years in a state prison.

There are two defenses you could use during a carjacking case.

The first defense is that you’ve been a victim of mistaken identity. For this defense to work, you’ll likely have to prove that you were in a completely different location at the time of the carjacking.

It’s important to understand that carjacking is one of California’s current three-strike laws. This means that while parole, in this case, does remain an option, you won’t be eligible for it until you have served at least 85% of your time.

A carjacking charge will have a negative impact on your ability to legally own firearms.

If you have been charged with carjacking, it is in your best interest to do everything you can to secure the services of a good defense lawyer since getting the charges dropped or even reduced isn’t going to be an easy task.