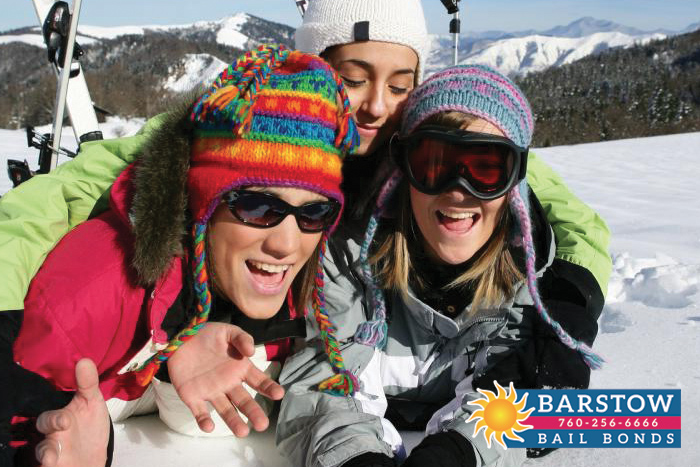 Explore the mountains of California by coasting down the slopes. With it being winter, hopefully it’s just a matter of time before we get more snow on the mountains. Some places have seen snow fall already. Other places have just been relying on man-made snow.

Most snowboarders and skiers are chomping at the bit for more snow fall. If you’re new to the slopes or just don’t know where to go, try visiting websites like Visit California and Ski California. Sport stores will also be up to date on the local slopes. Fortunately for Californians, it doesn’t matter if you’re in southern, northern, or central California, the mountains are always close by. Here are several popular slopes:

If you’re ready to shred like Shaun White, but don’t have any gear, don’t worry. Most slopes have gear rental places nearby the resort for their customers. Sport stores will also have gear that you can rent out for several days.

If you’re new to the slopes this season, get prepared by taking a safety classes or try going with someone who is familiar with the slopes. In order to get lessons or a guide to teach you the basics, it’s best to talk to the resorts or sporting stores. They typically have classes you can sign up for.

Remember to dress for a successful day at the slopes. Dress for the cold and also prepare to be damp from the snow. Get pumped and ready for the snow this winter. Explore and venture out of your comfort zone by hitting the slopes.