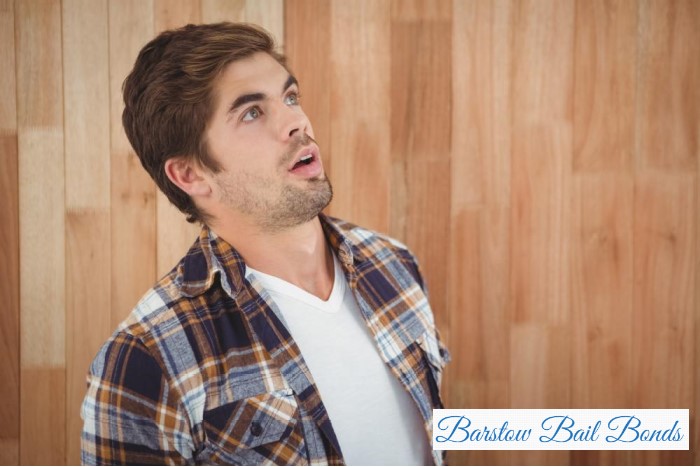 2020 has been a strange year where unexpected things happen every single day. A perfect example of this is George Gascon’s recent announcement.

George Gascon is LA county’s newest head prosecutor. Normally people expect prosecutors to take a hard stance against crime. It seems like they’re always talking about how they intend to crack down on crime and prosecute to the full extent of the law. Gascon is taking a different approach.

Gascon recently released a series of directives that has many people scratching their heads. Through these directives, he’s basically announced that he is willing to let bygones be bygones when it comes to crime and that he intends to let many crimes slide.

While others try to prevent crime by warning people that they won’t get away with it, Gascon appears to feel that criminals have been victimized by the legal process.

In a copy of his speech, he discussed his attitude to how crime has been handled in the past.

“For decades tough-on-crime advocates, the private prison industry, the bail industry, and law enforcement unions — all organizations that profit off taking away your liberties — they sold us a false narrative that more police, stiffer penalties and more people locked up in prison made us safer,” Gascon wrote in a copy of his speech.

LA county has been worried about how they will handle crime since July when the LAPD learned that they were going to have to work with a budget that was $150 million less than what they were used to. It’s difficult to tell how Gascon’s soft on crime approach will impact the police’s ability to do their job.

It’s unclear if the police will still have to investigate these cases if all charges are just going to be dropped.

In another interesting twist, it appears that any juvenile who is accused of committing a misdemeanor crime will be faced with prosecution.

“Our prosecutorial approach should be biased towards keeping youth out of the juvenile justice system,” Gascon wrote in the directive, “and when they must become involved, our system must employ the “lightest touch” necessary in order to provide public safety.”

Gascon reports that his office will no longer look to seek bail when dealing with someone who is charged with a non-violent crime or a misdemeanor. They also intend to do away with sentencing enhancement.

It’s not entirely clear what Gascon hopes to accomplish with this… interesting approach to crime. Many, including the Los Angeles Police Protective League, are concerned that this ambiguous approach will ultimately lead to a rise in criminal activity and lower the overall quality of life in LA County.