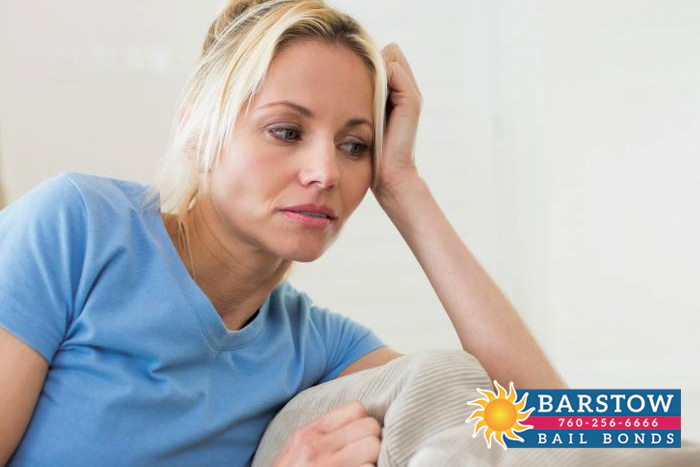 Sadly everyone has experienced some form of harassment at some point in their lives. There are several forms of harassment out there, and none of them are very pleasant. One of the worst kinds of harassment, is sexual harassment.

When it comes to harassment at work, employers are supposed to provide safe working environment for their employees. This does not simply mean a physically safe environment. A safe work environment also means protecting employees from all types of harassment, especially sexual harassment.

Nobody wants to face any sort of harassment, especially in a place where they have to be, such as work. Sexual harassment can so many different things, from being mocked for the person’s gender or a person not getting a promotion due to their lack of desire to sleep with the employer.

If a person ever feels like they are feeling sexually harassed, they need to talk to their boss or someone in human resources. Employers are legally obligated to create safe work environment for their employees. Failing to do so can get them into serious legal trouble.