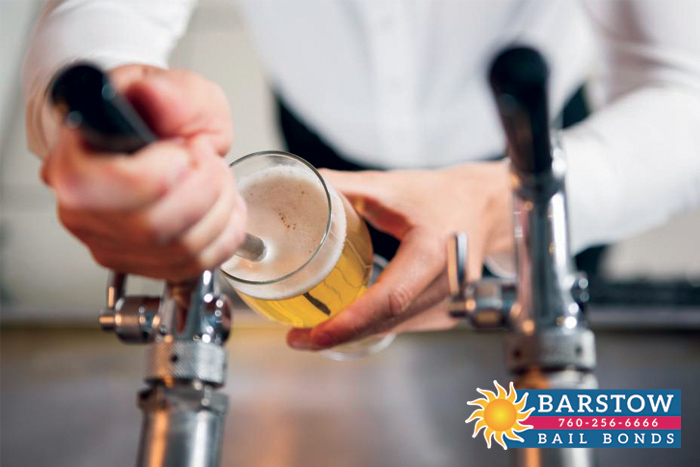 Compared to other states, California is pretty generous when it comes to alcohol. You can buy it at practically any grocery, liquor and convenience store. You can even buy it at retailers like Target and Walmart. You can buy it at nearly any hour of the day, even on Sundays. Soon, last call could be extended from 2am to 4am. In other states, alcohol is not sold at all these types of stores and sales may be prohibited on Sundays. This does not mean Californians turn the other cheek when it comes to alcohol consumption. This state still has plenty of laws that are meant to encourage safe and responsible drinking and curb DUIs. In fact, California even has some very particular alcohol laws.

A final interesting tidbit regarding alcohol and California is that most stores in California will not accept alcohol returns. This however, is not an official state law, but your chances of finding a store that will refund your alcohol purchase are slim.