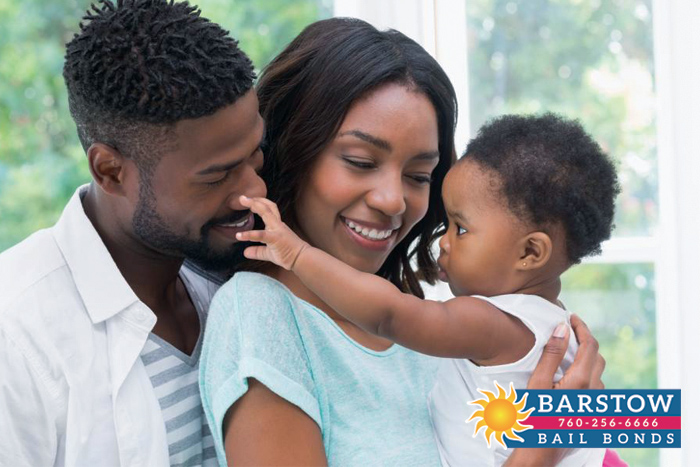 Being a parent takes an incredible amount of responsibility, including legal responsibility. Until a child turns 18 and becomes a legal adult, their parents are responsible for them in many ways. This includes needing to pay for consequences should their child get into trouble, cause problems, and/or get arrested. The parents can hold their children accountable at home, but the justice system will hold the parents accountable too.

If a child damages other property, such as graffiti’s a wall, breaks a window or runs a car into another, the parents will have to cover the financial responsibilities of paying for the damages. The money goes towards the victim or person who owns the damaged property. It is called paying restitution because it compensates for the losses or damages the child caused. The parents may decide to punish their child by withholding allowance or setting a curfew, but from a legal standpoint of paying for the damages, the money will come from the parents.

If a child is arrested, then fees are involved for lawyers and juvenile detention services like food and laundry. Again, this money comes from the parents’ pockets.

One thing that parents would not have to pay for if their child is arrested is bail or a bail bond. The reason this is not a factor to them, is because youths who are arrested are not given the option to post bail to be released. Instead, after a record is made of the minor’s arrest, the police will usually release them back to the custody of their parents or legal guardians. Alternatively, depending on the situation, the police may send the child to an agency or shelter that will look after them or put them in juvenile detention. The child and the parents will be given a notice to appear in court to settle the matter. Bail and bail bonds are reserved only for adults.

Raising a child is not easy and there is no perfect solution to doing it. It is hard and it is a learning experience. You and your family will manage to get through it together. Once they turn 18, they are legally on their own, though as a parent, it will be your natural instinct to always protect them. The good news is that when they turn 18, any records they had as a minor will be sealed, meaning that no one will be able to view or access those records. This clean slate is meant to encourage them for their future and not let adolescent mistakes prevent them from succeeding.