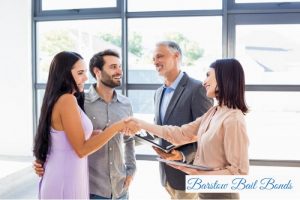 Buying and selling property is a way of life in California. People are constantly moving. Most of the time, the …
Read More 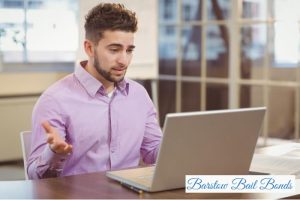 Being falsely accused of a crime is many people’s biggest fears. The chances of false accusations increase when relationships end …
Read More 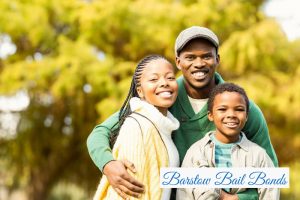 Don’t Leave Your Family in the Cold

The weather in California has been pretty cool. Summer is still a few months away and the springtime doesn’t guarantee …
Read More 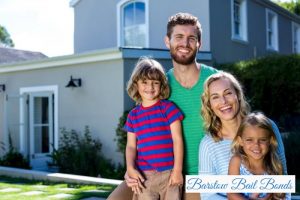 Let Your Loved One Enjoy Some Freedom

People do not like to do things that they don’t want to do. This is one of the biggest reasons …
Read More