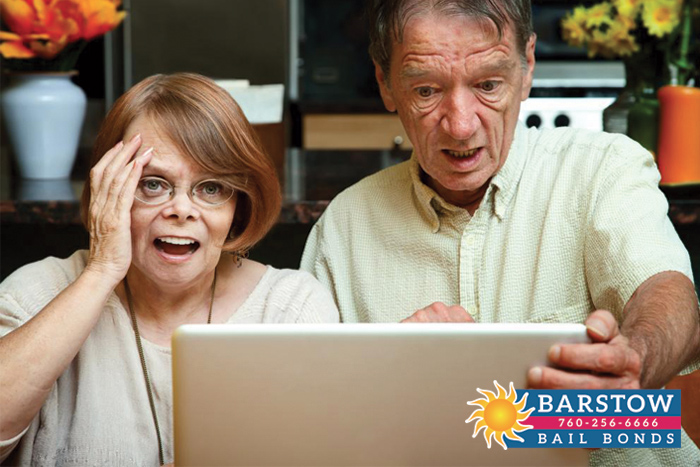 Going out and exploring the world can be a lot of fun. There are millions of spectacular and amazing sights to see out there. Sadly, not all of the great views are open to the public. From being too dangerous for the public, or someone just wants to keep the land to themselves, some views may be kept behind fences.

Despite the reasoning, some people decide that they want to see the view for themselves. This sounds like a harmless act, but it can actually get a person into big trouble, even here in California. A person can easily be charged with trespassing for doing this, especially if that person decides to post pictures from the incident onto social media.

As social media became popular, people began to share more and more of their lives online. This led to problems of oversharing, where people share stuff that would have been better left private. A person never wants to share too much personal information about themselves. If a person is not careful, then they could inadvertently give the people of the internet the ability to steal their identity, or provide police officers with self-incriminating evidence.

Despite what a person might think, deleting something from the internet is practically impossible. Even if a person deletes the post/image/video from their page, someone else could have copied or screenshot it and posted it elsewhere, meaning it still exists online. This is why a person has to really be careful about what they share online.

Over sharing on social media can even get people into trouble. There have been hundreds of incidents of people posting pictures or videos online that show the individual committing criminal activity. Plenty of celebrities have fallen victim to this over the years.

The police are well aware of how much people share on their social media accounts and often turn to those during investigations to look for more evidence. This means if a person shared any pictures or videos of themselves while doing the illegal act in question, then they provided the incriminating evidence to the police.

State Penal Code (PC) 602 defines trespassing as the act of a person entering into or remaining on someone else’s property without their permission to do so. The law goes on to list dozens of different scenarios where a person could be considered trespassing.

In some cases, trespassing can be charged as an infraction. This means a person faces a small fine, whose size is dependent on how many times the person has trespassed onto that particular piece of property.

• $75 for a first time offense.
• $250 for a second offense.
• Misdemeanor charges for any subsequent offenses.

In California, most trespassing offenses are charged as misdemeanors. This means a person accused of this crime faces the following consequences:

A person can face felony charges for trespassing when they make a credible threat against someone, and then trespass onto that person’s property or workplace with the intent of carrying out that threat. Under these conditions, a person can end up in county jail for16 months, 2 years, or 3 years.

Just because there is a good view on someone else’s land does not mean a person should sneak onto the property. They do not have permission to do so and can be charged with trespassing here in California. This becomes even more likely if they post pictures or videos of the view onto their social media account where anyone can see them.

A person should always be aware of what they are sharing online and how that could affect them. Oversharing online is easily avoidable.

What do you think of California’s take on trespassing? Are the consequences too steep, just right, or not enough?