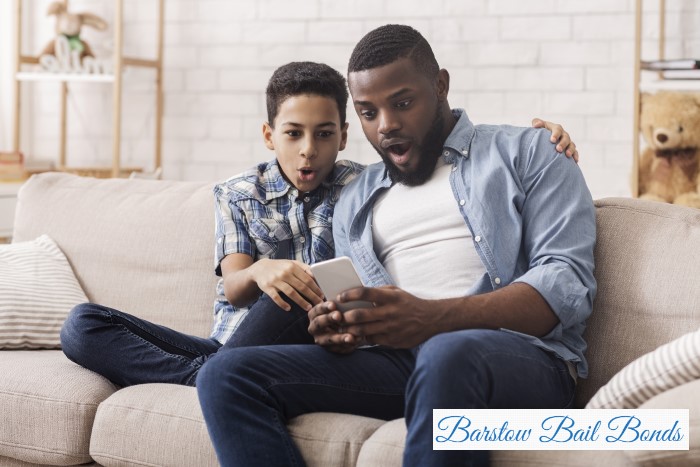 It’s no secret that no matter what crime you’re charged with, things will always go from bad to worse if you bring a weapon onto the scene. The consequences of having a weapon are so bad, that many criminals have fallen into the habit of not carrying any real firearms or knives while engaged in criminal behavior. The problem was that they often carried imitation weapons and got into trouble for brandishing the fake weapon which their victims often thought was the real deal.

This behavior led to the creation of California laws that deal with brandishing an imitation firearm.

Laws about brandishing imitation firearms immediately sparked public concern. Many people worried that these new laws would result in themselves or even their children getting into trouble while playing with toy guns.

Anyone who reads through California Penal Code 417.4 PC will breathe a sigh of relief. When you read through the law, you’ll discover that a key component connected to a charge of brandishing a fake firearm is that the brandishing has to be done in a way that is clearly meant to be threatening. In order to secure a conviction, the prosecutor will have to show that the victims not only thought that the weapon was real, but also that you intended to use it to inflict harm.

The law specifically states that you’re guilty of brandishing an imitation firearm if, “ except in self-defense, draws or exhibits an imitation firearm… in a threatening manner against another in such a way as to cause a reasonable person apprehension or fear of bodily harm.”

Brandishing an imitation firearm is only a misdemeanor, but don’t fool yourself into thinking that the misdemeanor classification means there won’t be any serious consequences for your actions. If you’re convicted, you’ll be required to spend at least 30 days in jail. That’s right, this is a mandatory jail time charge. The judge could choose to sentence you to up to 6 months in jail.

The one good thing about this particular charge is that it is something you can have expunged from your criminal history however, the expungement will only be approved after you’ve successfully fulfilled your sentence.

The best way to avoid a brandishing an imitation firearm charge is making it clear to everyone in the general vicinity that you’re simply playing.