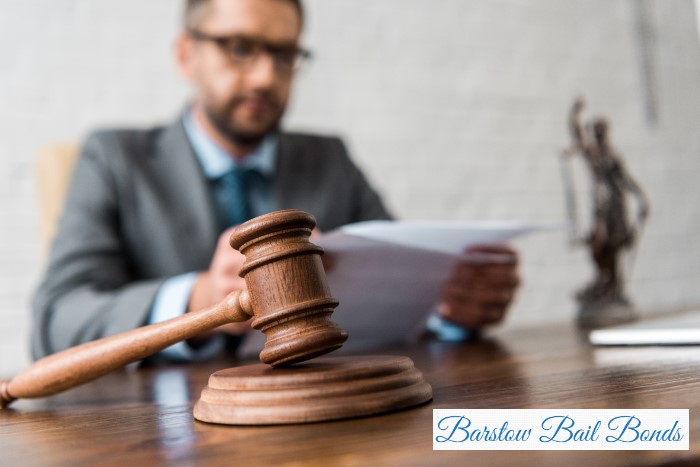 The term, aggravated mayhem, sounds kind of fun. However, the laughter will quickly die away if you’re ever charged with aggravated mayhem. It turns out that from a legal standpoint, it’s not nearly as fun as the name implies.

Examples of this would include throwing acid on someone, deliberately attacking them with a knife, and injuring them in a way that caused them to become badly scarred, encouraging a person to stick an arm/leg into a dangerous piece of machinery. The fact that you were charged with aggravated mayhem indicates that the police have uncovered evidence that suggests your action was deadly serious and that the person’s injuries weren’t simply the result of a prank going wrong. Some of the most shocking cases of aggravated mayhem are actually the result of school hazing rituals.

The odds are pretty good that going to prison will be just one of the consequences you face after an aggravated mayhem episode. Your victim will likely file a civil lawsuit. If the plaintiff wins the case, you’ll be legally responsible for paying their medical bills, lost wages, as well as for the emotional trauma they suffer.

If even for a split second, you think about hurting someone in a way that the law would consider aggravated mayhem, you need to immediately remove yourself from the situation and consider getting some counseling.

An aggravated mayhem charge is not something anyone wants on their conscience for the rest of their life.