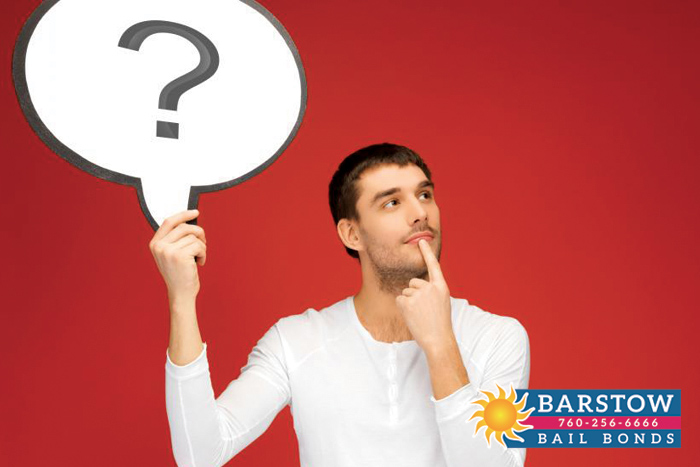 Everyone grasps the concept that bail is expensive. While bail bonds can greatly reduce the cost, they still tend to cost a couple thousand dollars. This is the kind of money that most people do not have lying around, waiting to be spent. It makes you wonder, if everyone knows bail is super expensive, why is it set so high? Who controls what a person’s bail is set at anyways?

Here in the United States, the 8th amendment to the Constitution protects us from excessive bail.

Unfortunately for many people, today’s bail prices feel very excessive. However, there is some reason behind the high bail prices. Bail is meant to be used as incentive for a defendant to return to court for his or her trial. If the defendant behaves and makes it to all of his or her court appearances, then the bail money will be returned to him or her. So, the defendant should get the money back, but they would need the money to begin with. Most people don’t have that kind of cash.

That explains why bail is so expensive, but who gets to actually determine the price of the bail? In California, bail varies from county to county. Each county creates what is called a bail schedule. This is a list of every possible crime and what the bail should be for that crime. Judges are allowed to adjust the bail amount depending on the person who has been accused of the crime.

In the end, the price of the bail and subsequent bail bond are decided by the case’s judge and the county officials in charge of the bail schedule.

Good bail bond companies, like Helendale Bail Bond Store, can make bail bonds affordable for their clients by creating personalized payment plans for their clients. This reduces the up-front cost of the bail bond without changing the price. Another way Helendale Bail Bond Store lowers the cost of the bail bond is by offering discounts to union members, members of the military, members of AARP, homeowners, and defendants with private attorneys.

At Helendale Bail Bond Store, we do our very best to make bail bonds as affordable as possible for our clients. You can learn more by calling 760-256-6666 to get your FREE consultation. We are open 24/7 (including holidays), so feel free to call us at anytime.