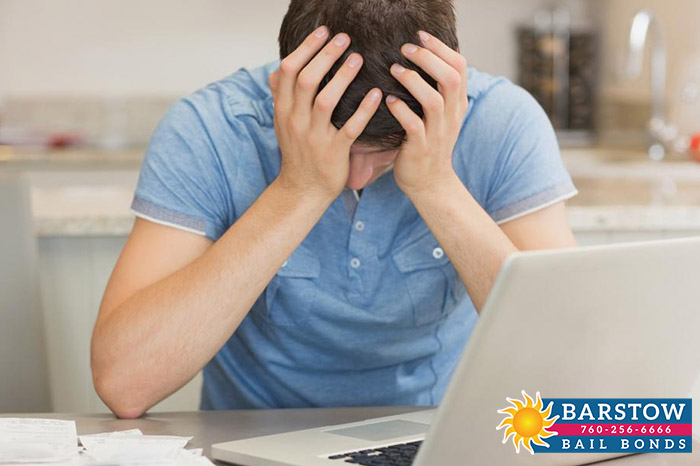 Wildfires ravaged the California wilderness this year causing millions upon millions of dollars in property damage. After the ash and smoke settled, many people began to wonder who would be financially responsible for all of the damage. In some instances, it falls onto a single individual. In others, the weight of the financial burden falls onto companies.

The latter has been a very big deal as of late, since Pacific Gas & Electric (PG&E) has been deemed responsible for dozens of wildfires that ravaged Northern California last year. Thanks to recent passing Senate Bill (SB) 901, PG&E will be able to push some of the financial cost of paying for the damages onto its customers. This applies to any fires started by utility companies in 2017.

Starting in 2019, all utility companies will be able to push some of the fire-related costs onto their customers. However, they can only do this after it has been determined that the fires in question were not caused by the company’s negligence. This all led to huge debate up in Sacramento on whether or not this was rewarding Utility companies for their bad behavior.

The bill passed largely due to the fact that the state needs answers for how to deal with massive wildfires. Aside from allowing utility companies to pass on fire costs to consumers, it also opens up doors for property owners to better manage their land in order to prevent fires. The hope is that this is all a step in the right direction to help reduce and prevent massive, out of control wildfires in California.

What do you think of this aspect of SB 901? Is it fair to allow utility companies to pass on the cost of fire damages to their customers? Let us know what you think in the comments down below.