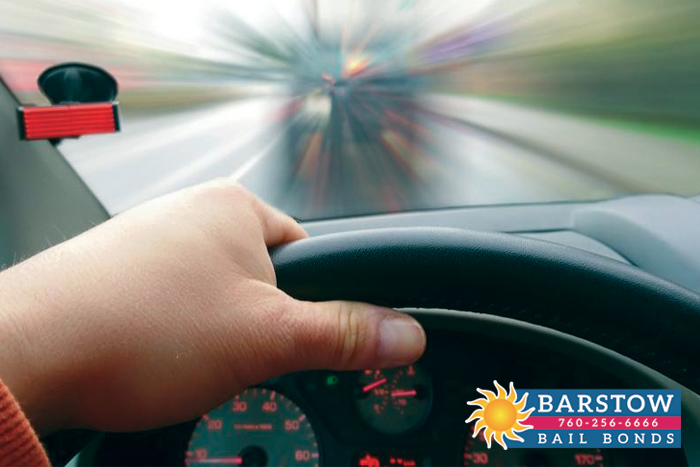 You can be charged with a misdemeanor if you caused damage, not just to another vehicle but also to property, like a building, a window, a fence, or even another person’s pet.

You can be charged with a felony hit and run if you leave the scene without providing any contact information even though you know that the other driver and his or her passengers were unhurt.

The penalties for hit and run crimes will vary based on the extent of the accident and damage, and even the kindness of the other driver. Fines for hit and runs where someone was injured can be between as much as $20,000 and prison sentences can be as long as 4 years. For hit and run crimes, that only involved property damage, fines can be as high as $1,000 and jail time can be as long as 6 months. In addition, a person would likely get their license suspended or revoked for up to 6 months. As for the insurance company, they can either increase the premiums or cancel insurance altogether.

If you are ever involved in a car accident, make sure to stay on the scene and exchange contact and insurance information with the others who are involved. If there are witnesses around, get their contact information as well, in case you need them to provide eyewitness accounts. Take photos of any damage done to your vehicle, the other vehicle, and any property. Then, you can contact your insurance company and let them know you have been involved in a car accident. You want to go through the standard steps of resolving a car accident rather than fleeing the scene and suddenly making this into a felony hit and run.

Though you will need to take the next few weeks to deal with insurance companies and getting your car repaired, it is the better alternative to becoming a wanted person for a hit and run and then paying those felony consequences.