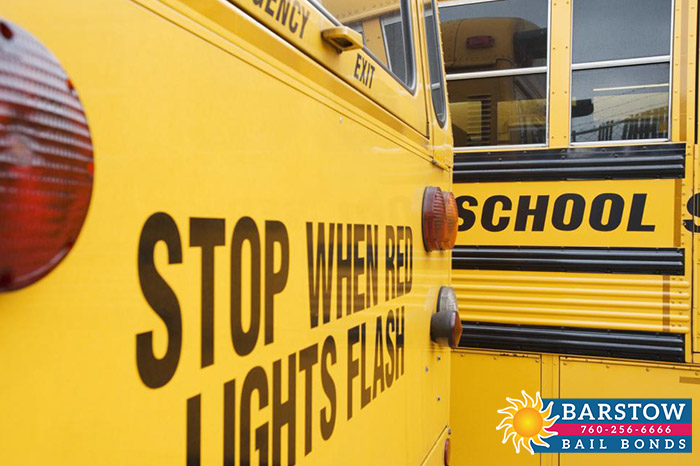 Here in California, most drivers are in a rush to get wherever it is that they are going. To them, they do not have time to slow down or stop. A good example of this is the fact that an alternate name for a rolling stop is a California stop. However, just because a person is in a rush does not mean they can ignore traffic laws.

An important law that some drivers seems to forget, or pretend doesn’t apply to them, is that they have to stop for school buses. Here in the state of California, all drivers in both directions of a road have to come to a stop when a school bus is flashing red lights and displaying a stop sign. Cars are not allowed to start moving again until the bus stops flashing its red lights.

Some people who are aware of this law think that it only applies to drivers traveling in the same direction as the stopped bus. However, that is wrong. Everyone has to stop to ensure the safety of the children who are boarding or exiting the bus. The only time a vehicle does not have to stop for a school bus, is when it is on the other side of a divided roadway with two or more lanes traveling in both directions.

If a driver fails to stop for a school bus, they can face a $1,000 dollar fine. The driver can also lose their driving privileges taken away by having their license suspended. That is something that no one wants to deal with, as is the guilt that would come with hurting a child because a driver failed to stop for a school bus. That is why it is best for everyone to just wait until it is safe to proceed.