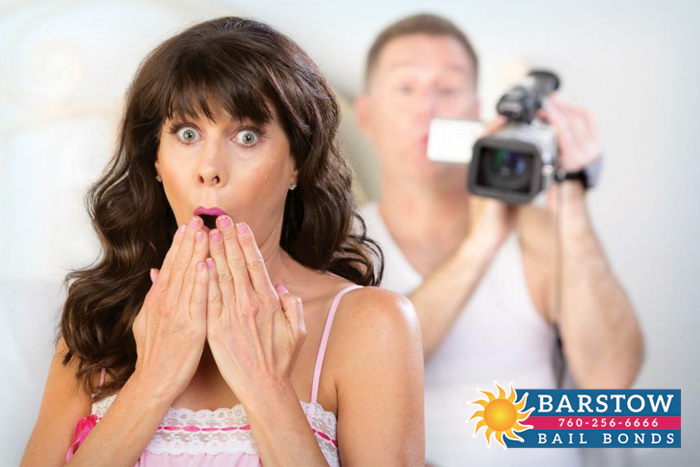 Their motive is to embarrass the former partner, which can lead to further distress. If you keep up with celebrity gossip, this is exactly what Rob Kardashian did recently against his former girlfriend and the mother of his young child, Blac Chyna.

In California, it first became a law just a handful of years ago in 2013, and since then there have been changes and updates. It is a crime many people are becoming increasingly familiar with.

There are other unfortunate consequences that the victim can suffer from having their images shared without consent, especially if they are a young adult applying for school and jobs, not to mention their overall reputation.