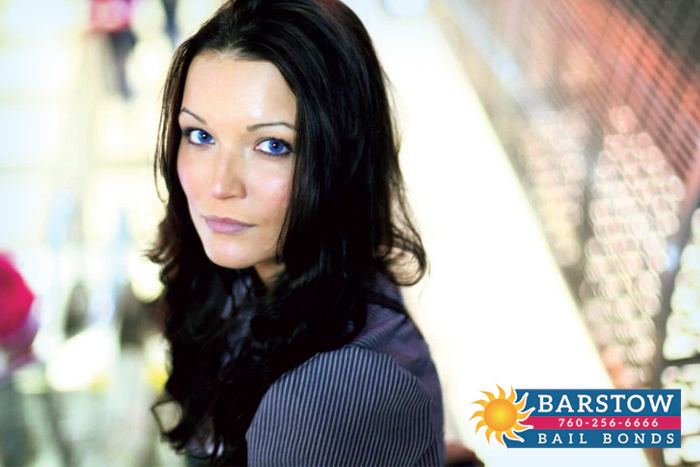 To expunge a criminal record is to essentially erase or remove a prior conviction from your record so that others who conduct a background search on you cannot view it.

Expunging a criminal record is not only to ease the individual’s mind and conscience, but it also means that they can worry less when a prospective employer or landlord does a background check before making a hiring or rental acceptance decision.

In fact, if a record is expunged, the person does not even have to discuss it because an expunged record is like it does not exist.

Defendants may be eligible to apply to have certain misdemeanors or felonies expunged from their criminal record. There are some requirements to meet first, including completing probation for the offense and having not served time in prison. They also must not currently be charged with a criminal offense. Anyone who has been convicted of certain sex crimes involving minors are not eligible to have their record expunged.

To apply for a record expungement, a person will have their case analyzed, and they will need to be updated on the current and relevant law. Paperwork will need to be filed within the proper time frame, and there will be a court hearing to attend. This is when they will learn if the judge grants expungement.

There are benefits to having a record expunged that bring the individual relief. This includes having greater chances at securing employment, being allowed to obtain a professional license, not being impeached by this record as your credibility as a witness, and more. At the same time, there are certain things the expungement will not do for the individual, and this includes restoring gun rights, not having to register as a sex offender, and overturning a suspended license.

If you believe your loved one is eligible to have a criminal record expunged, talk to your lawyer and they will be able to better advise the opportunity.