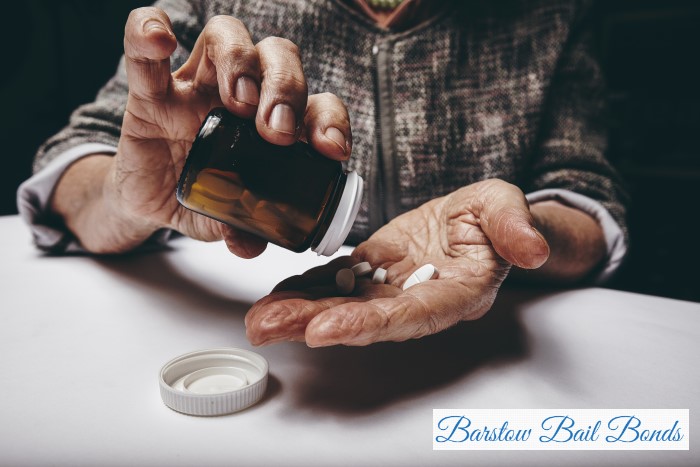 When you hear that someone is suffering from a health problem, especially pain, it’s so easy to reach into your medicine cabinet and pull out whatever prescription you have on hand that you think will help them feel better. The reality is that unless you’re passing out over-the-counter medications, you should squash your urge and simply suggest that they see a doctor. The reality is that not only is sharing prescription medications potentially dangerous, but it’s also illegal.

Many people don’t realize that when they share prescription medications, even when it’s between family members, they’re breaking both state and federal laws.

There’s a good reason why both state and federal laws prevent the sharing of prescription drugs. The most obvious reason is that the Opioid Crisis proved how important it is to regulate the amount of opioids a person has and how many they need. Now that everyone realizes how easily some become addicted to opioids and the damaging effect the prescription drugs have on their mental, physical, financial, and social health.

The second reason you should never consider sharing prescription drugs is that it’s impossible to know how another person will react. Just because you don’t experience any side effects of the prescription drug, it doesn’t mean your friend won’t. An allergic reaction could send them to the hospital or even be terminal. By providing your loved one with your prescription drugs, no matter how well-intentioned the act was, you potentially put yourself in a position to be named the defendant in a civil case.

When it comes to your prescription drugs, it pays to be a little selfish and keep them all to yourself.