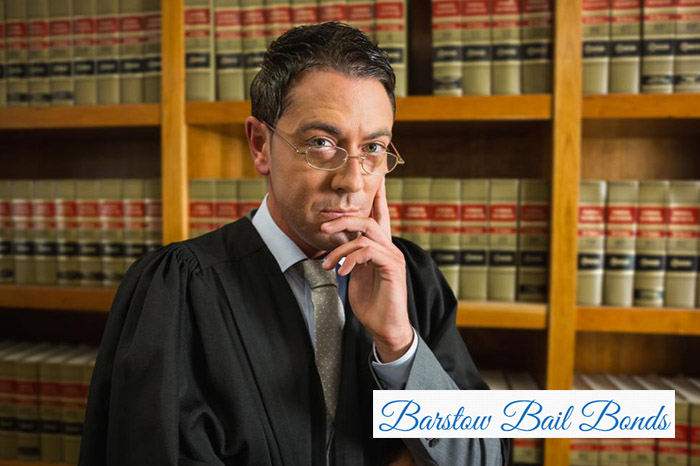 The California justice system depends on the idea that everyone who is involved in a case behaves with complete honesty. The problem with this system is that some humans are quite willing to lie to police officers, other witnesses, juries, and lawyers. Providing false evidence on a case is a perfect example of how people lie about a case and upset the entire system.

When a person provides false evidence, they do so because they want to avoid getting into trouble themselves, they are trying to deliberately hurt or assist the defendant’s case, or they’re simply a dishonest person. Most of the people involved with California’s legal system aren’t concerned about why someone provided false evidence. They’re more interested in punishing the perpetrator and using them as an example of what happens when false evidence is given. The hope is that by charging, convicting, and punishing everyone who is caught providing false evidence, others will be discouraged from trying a similar thing in the future.

The issue of providing false evidence is addressed in California’s Penal Code 132 PC. Reading through the law, it quickly becomes apparent that the California lawmakers who created the law had little patience or time for anyone who provided false evidence. The law reads:

“Every person who upon any trial, proceeding, inquiry, or investigation whatever, authorized or permitted by law, offers in evidence, as genuine or true, any book, paper, document, record, or other instrument in writing, knowing the same to have been forged or fraudulently altered or ante-dated, is guilty of felony.”

Providing false evidence in California is always a felony. If you’re convicted the maximum sentence is up to three years in a state prison, though the judge may choose felony probation instead, especially if this is the first time you’ve ever been in trouble with the law.

The best way to avoid a providing false evidence charge in California is by always being completely honest whenever the police or a prosecutor speaks to you.