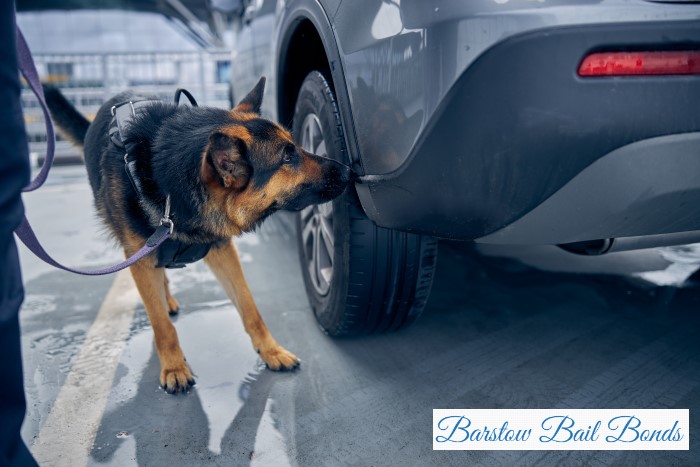 You should already know that there are some drugs you’re simply not allowed to have in California. Not only does this include substances that are banned either by the federal or state government, but also illegally obtained prescription drugs.

“The term “false compartment” means any box, container, space, or enclosure that is intended for use or designed for use to conceal, hide, or otherwise prevent discovery of any controlled substance within or attached to a vehicle, including, but not limited to, any of the following:
(1) False, altered, or modified fuel tanks.
(2) Original factory equipment of a vehicle that is modified, altered, or changed.
(3) Compartment, space, or box that is added to, or fabricated, made, or created from, existing compartments, spaces, or boxes within a vehicle.”

Concealing drugs in a false compartment is not taken lightly in California. It’s a serious offense. It’s also one of California’s wobbler crimes, meaning you could be charged with a misdemeanor or a felony. Normally the amount of drugs you attempted to conceal and what your alleged intentions were determined by the type of charges you face.

If you’re convicted of misdemeanor hiding drugs in a false compartment, the possible maximum sentence you’ll face is a year in a county jail. If you face felony charges, the maximum sentence the judge could assign is up to three years in a prison. It’s important to note that these charges will be added to any other charges you’ve been convicted of at the same time.