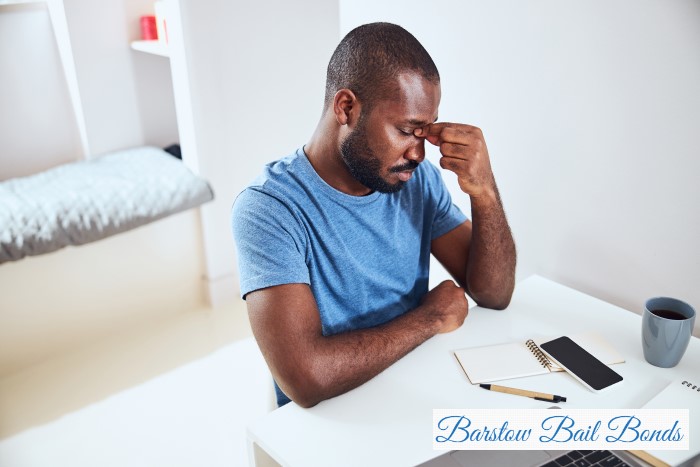 California’s three-strikes law has been around for a long time. Since its inception, the law has been hotly contested.

Opponents feel that the law isn’t fair and that it could use a more arbitrary approach.

California’s three-strike law was initiated in 1994. At the time, the law was written in such a way that anyone who was convicted of a third felony had an instant 25 years to life sentence enhancement attached to their conviction.

The problem with the original three-strike law was that it meant some people who were only guilty of some pretty minor felonies were basically forced to spend the rest of their lives in prison. Not only did this not seem entirely fair, but it also put an enormous strain on both California’s prison system and the state’s budget.

Proposition 36 was introduced in 2012. The proposition made some significant changes to the original three-strike law. The first thing that happened was the idea that any third felony arrest should result in a lengthy prison sentence was changed to individuals who’d been convicted of “serious or violent” felonies.

The second thing Proposition 36 did was enable the justice system to take another look at a felon’s situation and revise the third-strike sentence they’d received if the third felony they’d been convicted of wasn’t considered violent or serious.

The result of Proposition 36 was that California saved an impressive $150 million a year.

Ten years after Proposition 36, the three-strike law may get another overhaul.

There’s currently a committee looking at the current state of the three-strike law and evaluating its effectiveness and fairness. The committee is made up of a diverse group of people who have a solid understanding of California’s justice system. Committee members include legislative leaders, members of the academic world who specialize in law, lawmakers, state judges, and federal judges.

The committee claims that its ultimate goal is to work at developing and tweaking the three strike law until they have created a reasonable method that, “will significantly reduce unnecessary incarceration for thousands of Californians, reduce racial disparities in criminal sentencing, and save taxpayer dollars better spent on programs proven to improve public safety.”

The committee has taken a long look at several cases. In December of 2021, they presented an annual report to the California Legislature that included a detailed plan for expanded re-entry programs and a system that explored better options for individuals who suffer from mental health concerns that include treatment and education rather than a standard prison sentence.

It will be interesting to see if the committee ever reaches a point where they are in a position to put forth another proposition that invites voters to alter the current state of California’s three-strike law.