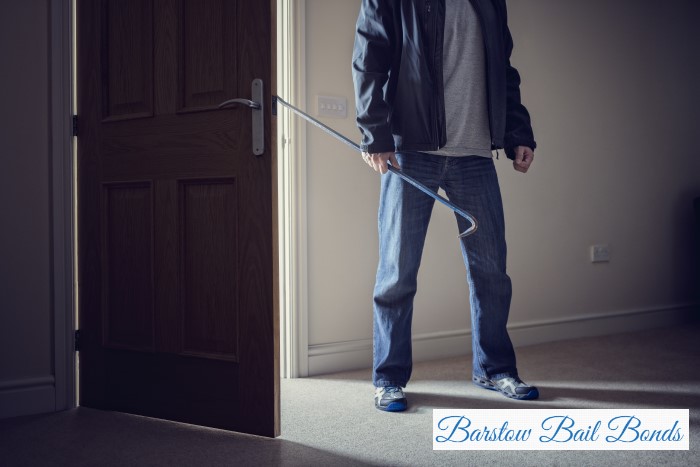 California lawmakers created Penal Code 459 to address the issue of home burglary in the state. When you read through the law, you’ll notice an interesting detail. It states that a burglary occurs when a person enters a home with the express purpose of committing a felony or stealing something. That implies that you should only be charged with home burglary if there was clear intent.

What should happen and what does happen aren’t always the same thing. It’s likely that you will still be charged with home burglary if you take something from the house, even if that wasn’t your original plan. Prosecutors will argue that the fact you ultimately took an item, no matter how large or small it may be, shows that the intent was there, even if it wasn’t a fully formed plan when you first entered the home.

Burglary that involves a commercial property is charged as second-degree burglary.

In California, first-degree burglary which is often called home burglary is always handled as a felony. If you’re convicted, the possible sentence could include felony probation, 2-6 years in a state prison, and up to a $10,000 fine. You’ll also likely be required to make restitution.

It’s important to note that at this point, first-degree burglary is one of California’s three-strike crimes.

The best way to avoid being charged with first-degree burglary is to always make sure you have the home owner’s permission before removing any items from their home.