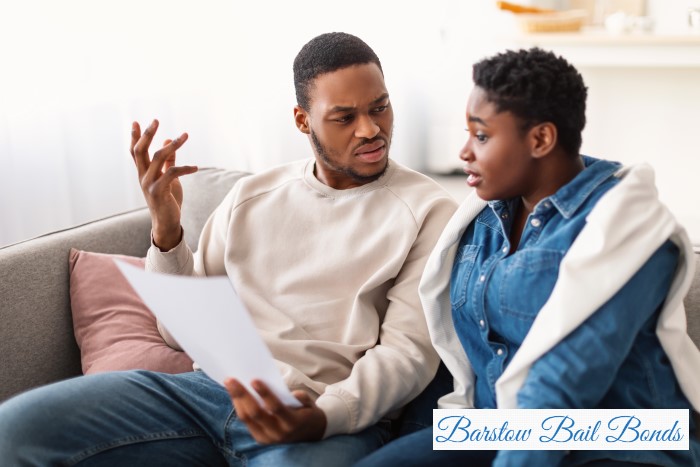 When you rent an apartment or home, you assume that as long as you pay your rent on time, you don’t have to worry about not having a place to live. The problem is that things don’t always work out the way they should. One of the problems many people have discovered is that while they may have been diligent about paying their rent, their landlord was less responsible when it came to the property’s mortgage. As a result, the tenant found themselves in the undesirable position of having a rental in a property that was in the early stages of foreclosure.

If you ever find yourself in this position, it’s important to understand that you do have some legal options. California actually has some laws in place that are designed to protect the individuals who live in rental properties that are being foreclosed on.

One of the weird things about renting space in a building that is being foreclosed on is that you can’t use the foreclosure as an excuse to end the lease early. To end your lease, you must have the landlord’s permission. The lease doesn’t become voided until/if the property is put up for public auction. This gives you a few months to find alternate housing.

Once the building has been sold, the new owner does have the legal right to serve you with an eviction notice, however, they aren’t allowed to say that you must immediately vacate the premises. Section 1161(b) of the California Code of Civil Procedure states that unless you were one of the borrowers on the foreclosed mortgage, the new owner must provide you with a 60-day written notice of eviction. This notice can’t go into effect until they legally own the property.

If you’re living in a rent-controlled apartment, you have an additional layer of protection against foreclosure-triggered eviction. Many California cities, including San Fransico, have laws in place that forbid tenants in rent-controlled properties from being evicted during a foreclosure.

If you have received word that the property you rent is about to be foreclosed on, it’s in your best interest to connect with a local property attorney. They will look at your current lease agreement, your payment history, and the local laws and explain your legal options.