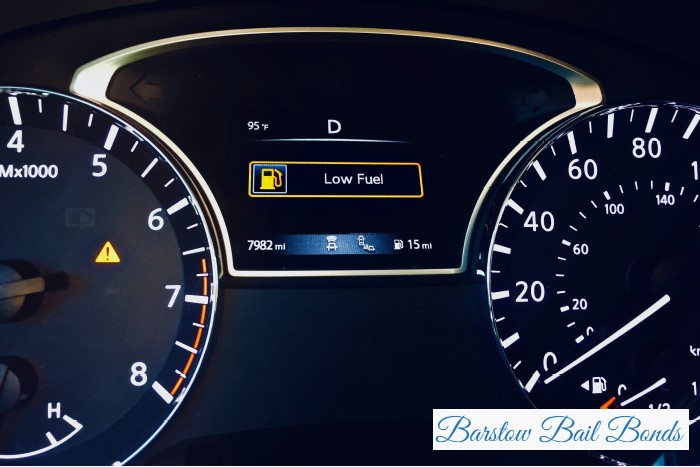 Gas prices have hit historical highs and it doesn’t seem like we’re going to get much relief this summer. While there isn’t anything you can do that will lower the cost per gallon, you can alter your driving habits so that you get the maximum amount of mileage from each gallon you put into your vehicle.

Driving slow isn’t as much fun as zipping along, but it will significantly improve your vehicle’s fuel economy. The slower you go, the less drag your vehicle encounters, and the more miles you get per gallon.

There are times when you can’t avoid slamming on your brakes, but whenever you have the chance, try to brake as smoothly as possible. Also, try letting the weight of your vehicle aid with its slowing down rather than riding your brakes. In addition to improving your fuel economy, the smoother braking style will also lengthen the lifespan of your brakes.

We’ve gotten into the habit of mashing the accelerator all the way to the floorboards when we accelerate. Now is a good time to stop this practice. The first thing you need to do is carefully chose the times you pull into traffic and wait for a break that allows you to gradually accelerate. You should also allow your cruise control to handle the acceleration since it will handle it far more smoothly, which ultimately reduces your gas usage.

Instead of letting your car idle while you wait for your kids to get out of school or as you run back into your home for some forgotten item, shut your engine off. The longer your car idles, the more fuel it burns while doing absolutely nothing.

Before leaving home for the day, stop and think about the various errands you’re going to run. Rather than driving to every single location, look for ways you can park your car and leave it. You won’t believe how much fuel you save when you stop driving to every single store. If the distance between two stops is further than you want to walk, consider using public transportation, a bike, or renting an electric scooter. Leaving your car parked in one location while you run errands in multiple places may take longer, but it will also save you a significant amount of money.

What methods are you using to reduce your overall fuel usage?