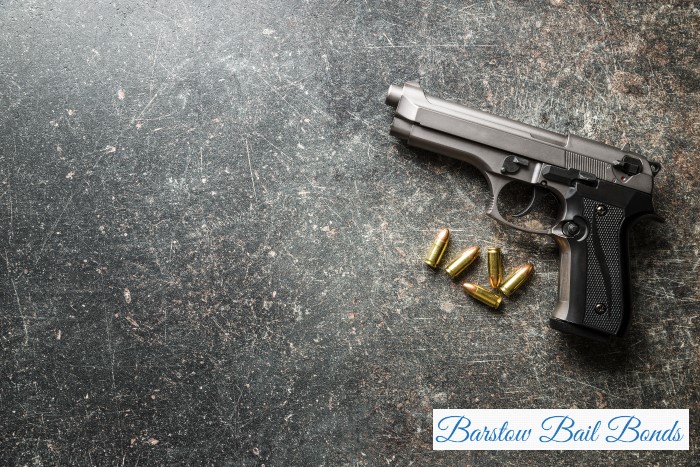 • Individuals with a history of narcotics addiction
• Convicted felons
• Individuals who have a criminal history that includes convictions for some domestic violence offenses, including corporal injury to a spouse
• Anyone who has been diagnosed with certain mental illnesses
• Anyone under 18 years of age
• Anyone who has two or more convictions for brandishing a weapon in California

While most people who have been prohibited from owning firearms in California understand that they will be in serious legal trouble if they are caught with a gun, many don’t realize that in addition to not owning a gun, they’re also not supposed to have any ammunition. It often isn’t until they are arrested that they learn the case of bullets can have a detrimental impact on their future.

The issue of owning/possessing ammunition when you’re not legally allowed to own/possess a firearm is discussed in California Penal Code 30305(a)(1) PC. The law clearly states that:

In cases involving a violation of California Penal Code 30305(a)(1) PC, ammunition includes anything that’s typically loaded into a firearm and fired from it and that has the potential to be fatal. This includes:

Cases involving a violation of California Penal Code 30305(a)(1) PC aren’t always easy for the prosecution to win. To secure a conviction, they must:

One of the issues that often comes up in these cases is that the defendant didn’t fully understand just how restricted they were when it came to being around ammunition in California. While the individual knew that they weren’t allowed to own a firearm, and often knew this meant that they were prohibited from purchasing ammo, they didn’t realize that they could get into trouble for simply handling a friend’s ammunition. In California, if you’re legally banned from owning a firearm, you’re also legally banned from touching any type of ammunition.